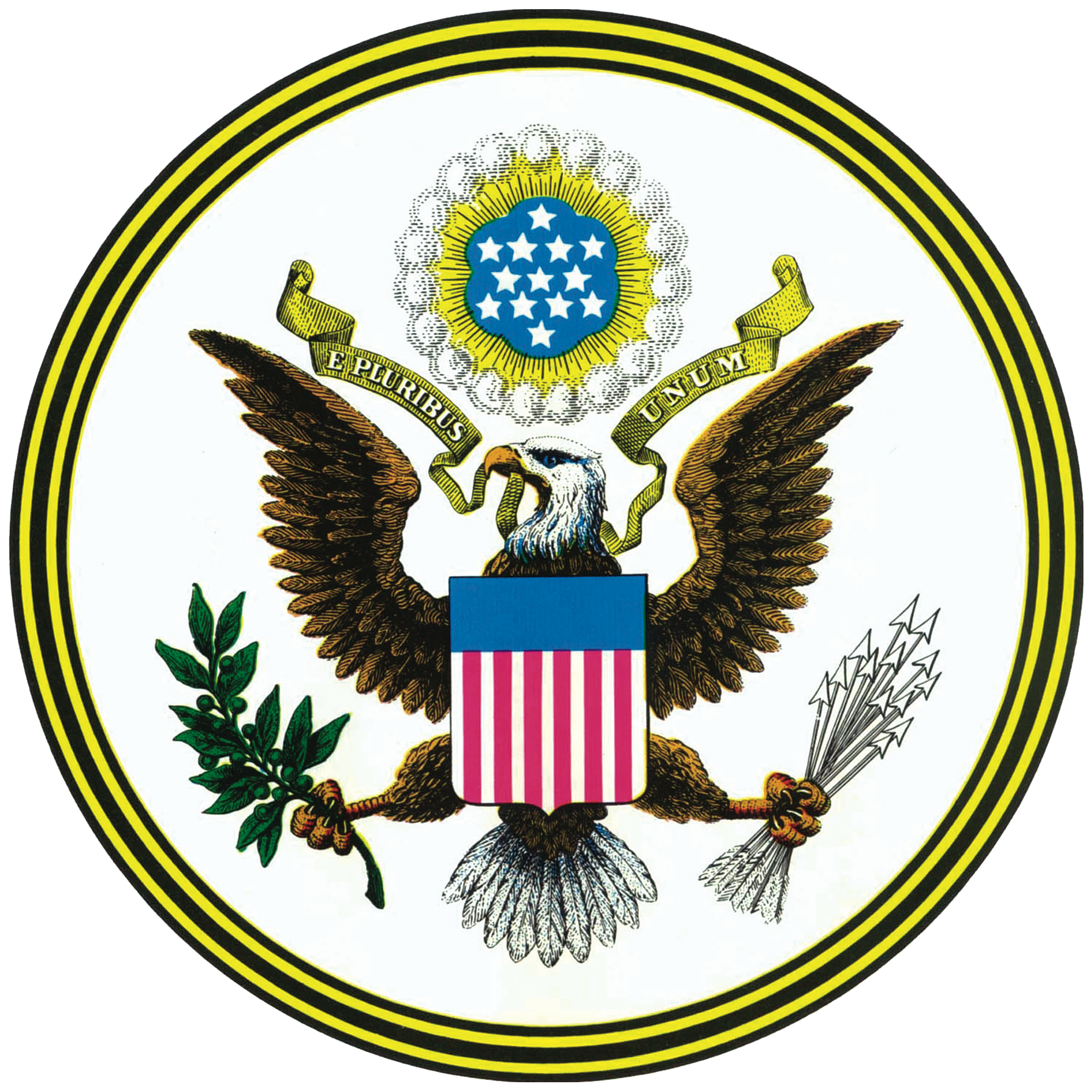 Once every four years, this country goes slightly bat-shit crazy, (or crazier than usual) and all the uglies come out into the light of day. Our citizenry, en masse,  decide to strip politically buck nekkid and parade themselves as most fit and capable to lead the rest of the thundering herd over the cliff. Someone I consider a friend decided to fly the flag of “I double-dawg dare ya’ ” on her blog post here: writerslane.blogspot.com – and the gears began to grind between my temples.  I am soooooo going to go out on a limb here, but what the hell – everyone gets at least one chance to stand in front of the diving eagle and raise the middle mousy finger of fate. To wit: Sorry, fellas. No more men in politics. You guys have have the stage for over 200 years and you have yet to accomplish anything of concrete value that has lasted with the exception of the Constitution and the Bill of Rights (or as I call it “Our Acceptable Do-Over List.”)

For the next 200 years, you must be possessed of ovaries and or the secondary sexual characteristics of the feminine persuasion in order to create, amend, consider and/or approve of any legislation whatsoever at any level within the current geo-political boundaries of the United States. Additionally, at the mere mention of your personal spiritual dogma, you will be considered ineligible for office. While we’re at it, the folks that have considered themselves as the un-taxed stanchions of religious liberty? Guess what? If you’ve made any political contributions within the past 50 years you’re going to lose your tax-free status. Yes, I suppose you could call that “Hard Core Separation of Church & State” – I prefer to call it Jeffersonian Socialism. In the old days, it was more commonly referred to as “Put Up or Shut Up.”  Yes, I hear the beginning moans of displeasure. They make a product for that now, it’s called “Depends.”

If you’ve ever presided over a group of children, refereed a herd of soccer, baseball, softball, or other team sports for young ones, or organized a birthday party for anyone under the age of 12, and are not male, you are now considered eligible for public office.  Please put on your big girl panties and report to whatever passes for a local political party’s district chairperson in your area and let’s get to work. This country’s infrastructure is in a shambles, our veteran’s needs are going unmet, we no longer have a safety net for the mentally ill, and with the dissolution of the unions our manufacturing base has likewise faded to gray.  Our educational system is mediocre even though we have access to the most powerful tools ever known to disseminate information to the populace. We can no longer rely upon a standard of ethics to guide us within the parameters of the reporting of daily events, the priorities of the Fifth Estate being handed over to profit makers instead of policy makers. There are numerous other matters that must be attended to that far exceed the vagaries of tanning salons, liquor stores and golf courses.

Once upon a time when young ladies decided to gather within their peer group, the first item attended to was appropriate footwear. This usually extended itself to the donning of “trainers” or “sneakers” or “kicks” or “tennis shoes.” Ladies, listen up. It’s time. Lace ’em up, or tie ’em up, or rip the velcro – we’ve got work to do.