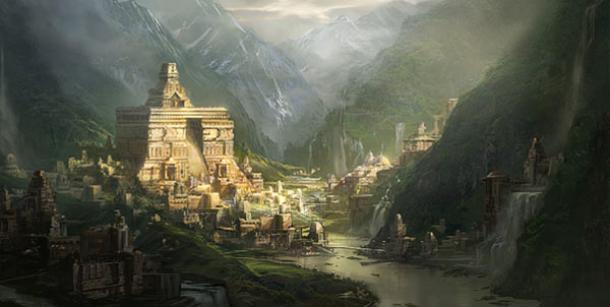 With a joyful heart and spicy, wicked grin for planting the earworm of the Three Dog Night classic in your mind, let me tell you where my body, mind and spirit wandered from four o’clock in the morning on Thursday to this Sunday afternoon. Let me help you get your bearings in the “Land Beyond your Imagination” – or where I live in my mind. I am a hopeless, shameless romantic that will occasionally ooze angst. I believe in the Power of Love to overcome all but the most Evil, and perhaps at that to have a fighting chance. I am also dealing with the aftereffects of a nasty cerebral vascular event which tends to make my life play out in vignettes of wonder strung along with tears and laughter.

Love is love is love and should be celebrated and held as Holy no matter how it manifests amongst consenting individuals of legal age. When I learned of the GRL Retreat being held this October, AND that not only would some of the individuals of like mind would be there but my favorite authors as well, it became like the Sacred Quest to attend. Fearlessly and courageously I cleared the mental chess board to ‘make this happen’ in spite of financial, physical and emotional limits. What I failed to consider, no toss that; what I denied even existed was the possibility of my short term memory loss manifesting adventure where I did not need it!

I was so proud that I’d made flight arrangements AND arranged for a rental car. I was going to do this like an adult! Did I LOOK at those reservations closely? Was I aware that I was shorting myself of re-coop time from travel? Did I know I was travelling before the chickens were awake BOTH ways and would miss the closing breakfast? Aww Hell, no!

Amy Lane is an author hiding her Goddess nature well, and as her birthday was close to the event, I packed a gift and card for her along with the books that literally saved my life for autographs. I packed clothes for cold weather, I packed clothes for hot weather. I packed shoes (which upon unpacking, I FORGOT I brought!) I packed all my electronic toys, and by the time I was done, I needed a wagon train with pack mules. Alas and alack, TSA doesn’t allow those on flights. Ok, time to reconsider and re-pack. Ummm, rethought and ended up packing even more. This wasn’t working. Finally, 8 hours before flight time I managed to get it together enough to have a reasonably bulky, but two item burden to schlep….and a purse….and a cane! Oh I was ‘Stylin’ – not! 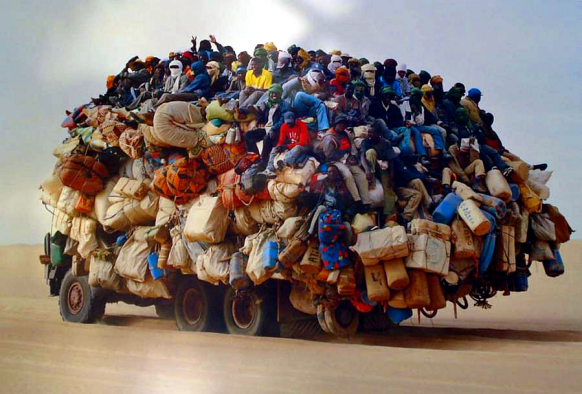 It was off the plane, onto a bus which took me to the rental agency and then into my chosen chariot for the weekend, a 2014 Kia Soul….but I did look lustfully and longingly at the Chrysler minivan as my evil heart had alternative plans flying around. I’d agreed to pick up another FB friend at Union Station whose train would arrive after my flight. This was not to happen simply because a.) The trains do not run on time and b.) Chicago depends on parking fees to pay its debts – simply outrageous! Looking at the maps on Google, my quest appeared to be quite easy. Allow me to interject here that while I have a snazzy Android style phone, the damned thing lost its mind AND it’s voice simultaneously at soon as I landed at O’Hare. Let us also interject that Chicago in its’ eternal wisdom of metropolitan angst decided to re-arrange ALL of the access roads, highways and byways with which one navigates any mass transportation area. I managed to get myself lost TWICE in the span of 4 hours despite having the latest in electronic navigation equipment via cellular device. Some would call it “creative ineptitude” – I prefer to term it as “The Tolkien Effect” – I was not lost, I was merely wandering with a purpose, because I eventually got to where I needed to go. Not without unnecessary drama, and I’m sure that there’s a certain member of Chicago’s finest who will NEVER forget the creative epithets that I have given him gratis for life in describing my cell-phone-that-doubles-as-a-flotation-device. 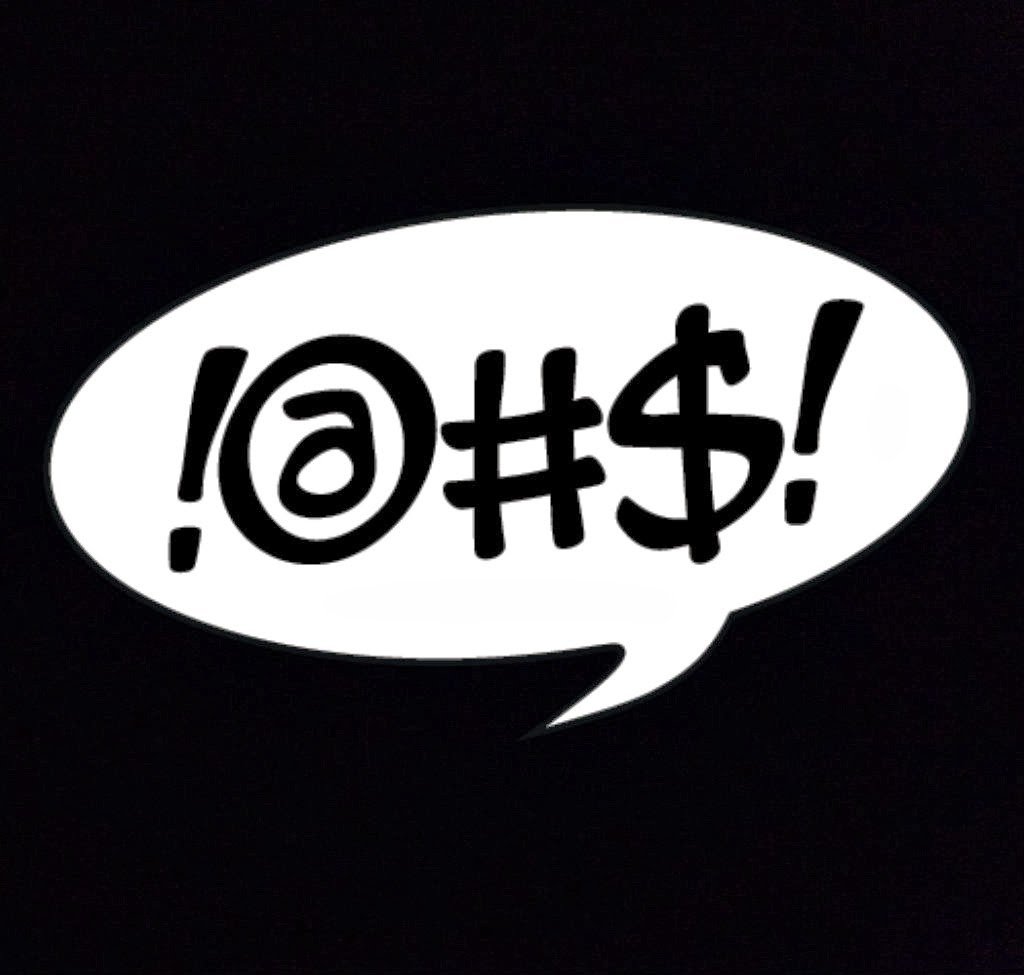 When I arrived, 4 hours AFTER I arrived, I was in no emotional state to do more than find a cool corner and quiver like nervous dessert (think jello) but I stowed the nervous breakdown for a later date and managed to get myself registered and responsibly present for book-stamping duty. Even though I missed the Swag Room and the Newbie Meeting, thus began the lovely adventure that ended all too soon but was marked by meeting Facebook friends and some new faces. Those I was in awe of: Shira Anthony, Rhys Ford, Amy Lane, Sara York, Ariel Tachna, Cherie Noel and Angel Martinez. Folks that I will share heartspace with forever: Dana Piazzi, Tame Anna, LE Franks, Kazy Reed, LM Somerton, Christy Duke, Kris Gray, JP Bowie, Tim Brehme and so many more that I simply cannot remember names. Allow me to take this moment to drop a deep curtsy of respect to the event organizers – you’ve earned a respite from incarnation as anything less than a pampered adored demi-deity for the next term of Eternity.

The biggest development of sheer surprise to me? I sang karaoke without needing copious amounts of pharmacopeia to do so! That was ME – without Zoloft or Klonopin, (I’d brought them with in case I needed to return to the regimen I’d so carefully weaned off of…) and I remember just letting GO. Wow. Niki Massey and I did breakfast together….after schlepping the ¼ mile jaunt down the hallway that reminded me of the labyrinthine passages of a bad sci-fi movie. It was the only negative to a fantastic 4 day adventure that passed as a blur – the eternal jaunts back and forth and having to school the gnat brain into consideration of “things future needed”…(gnat brain barely speaks English on GOOD days. The cold weather and the fireplace gather pit was a welcome refuge that allowed me to enter into conversation as I was able to without an inner nervous breakdown/freak out.

Speaking of which, LM Somerton – honey, you were an angelic intervention when I was on the edge of implosion/panic attack. There simply not enough words to express the gratitude I feel for you being there when the press of the crowd was about to send me screaming off into the shadows. (Turns out that missing that particular highlight was a good thing….after the crush of the crowd, the temptation of alcohol would have been too great…Ya’ just never know when the Goddess will use you for emergency purposes!)

Lessons learned for the next gathering of my beloved, eternally adopted Tribe:

Finally, I came home with a secret, glowing happy sheltered in my heart….Amy said my crochet was ‘Beautiful work’…..! I saw her fingerless gloves and was totally in AWE….Thank you, my new beloved adopted peoples, my Tribe!!!

8 thoughts on “On The Road to Shambala”